Kerry’s Iveragh Peninsula is the most mountainous part of Ireland and its eastern boundary is the range of mountains known as MacGillycuddy’s Reeks, known locally as The Reeks. The Reeks are approximately 100 square kilometres in area and are bounded by the Gap of Dunloe to the East, Glencar to the West, the Black and Bridia Valleys to the south and the lowlands around Beaufort to the north.

They are home to Ireland’s highest mountain, Carrauntoohil, which peaks at 1,039 metres, as well as to the only two other mountains in Ireland that reach over 1,000 metres in height, Beenkeragh and Caher. As the Irish word cruach (meaning stack or reek) suggest, many of the mountains in the group rise to symmetrical peaks. At the foot of the MacGillicuddy reeks sits Churchtown House which is the centre piece of the Churchtown Estate.

The house is a Georgian house built in 1740 by Sir Roland Blennerhassett. The estate was bought in 1860 by James Magill who turned it into one of the largest dairy farms of its time in the Southwest region. James’s grandson and great grandsons closed the farm in the early nineties and developed Beaufort Golf Club, which was officially opened in 1995 and is described today by golfers as the ‘hidden gem’ of golf in the South West. One of the best views of the MacGillicuddy Reeks can be seen from the house and golf course. 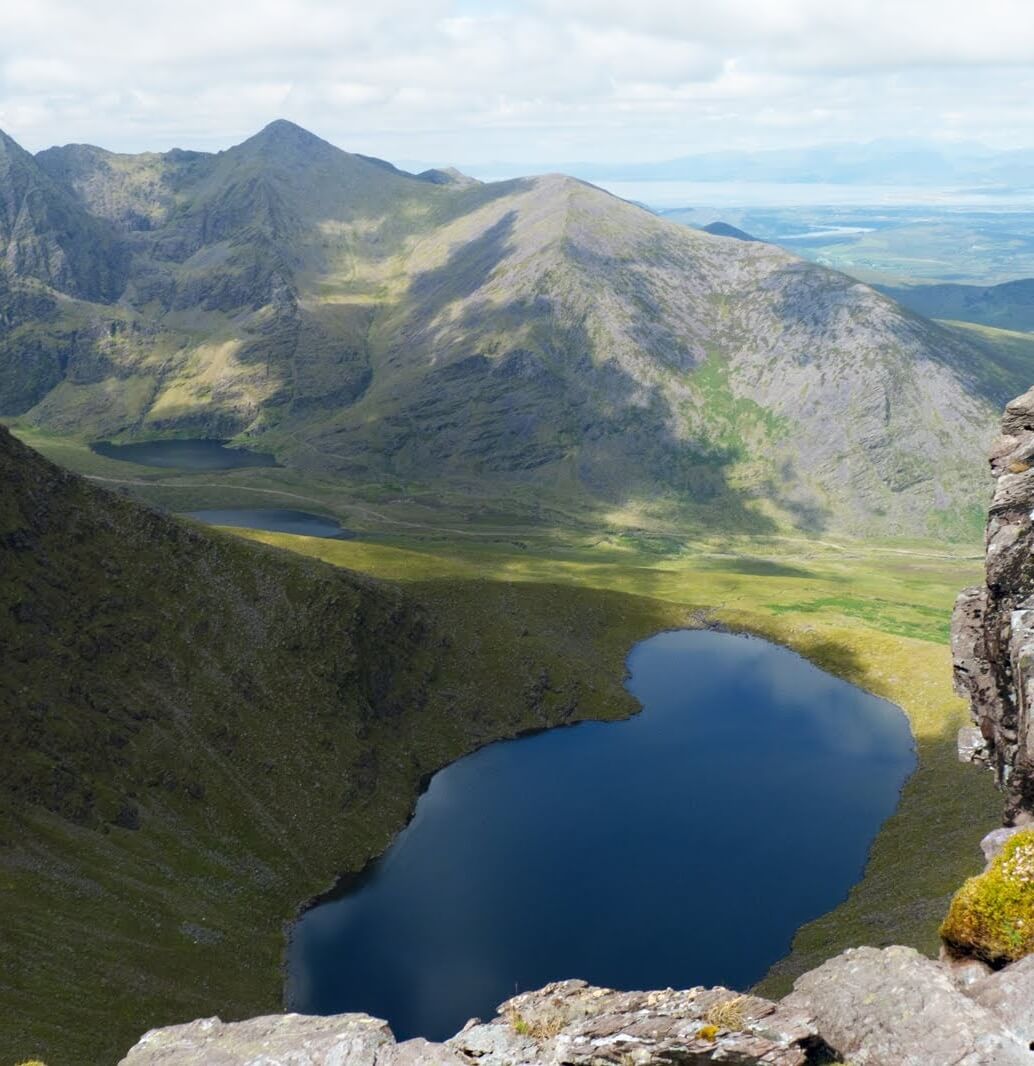 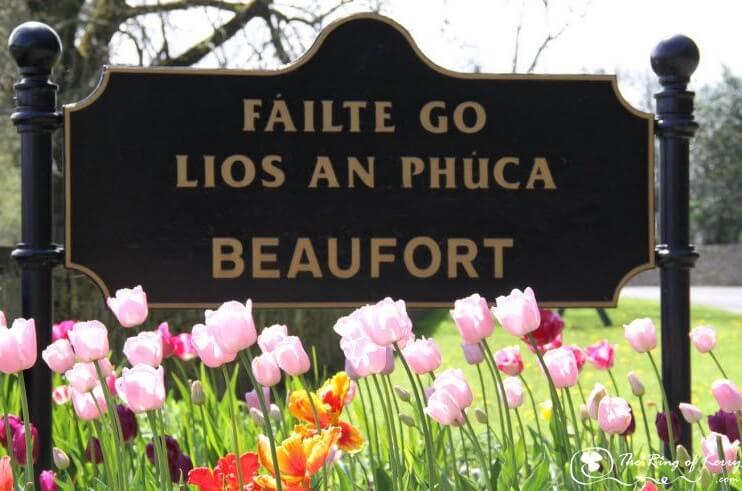